Goat’s milk is as close to a perfect food as is possible in nature. Its chemical structure is amazingly similar to mother’s milk. It is a complete protein containing all the essential amino acids without the heavy fat content and catarrh (mucus) producing materials of cow’s milk.

Goat’s milk and Digestibility
Goat’s milk offers superior digestibility to cow’s milk because the size of the fat blobules are much smaller allowing for easier digestion.  Because goat’s milk has more medium chain triglycerides, it has the unique ability to provide increased metabolism while simultaneously inhibiting cholesterol deposits. And, goat’s milk is A2 milk! 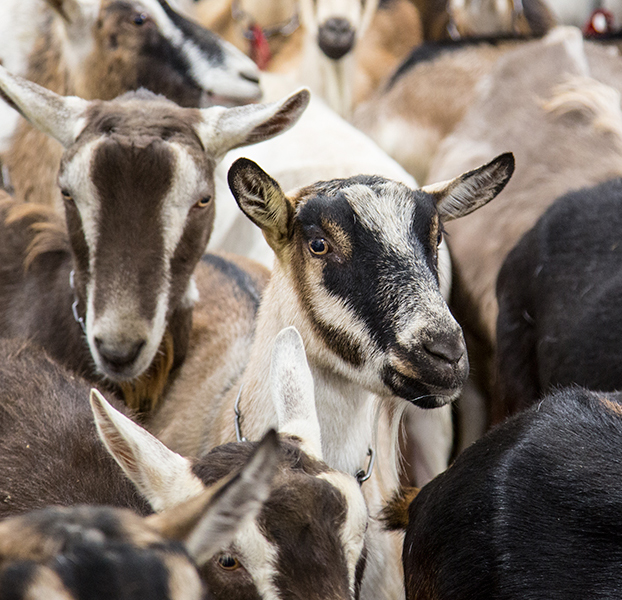 The casein is different and less rigid than the Alpha-S1 or A1 style casein in cow’s milk.
There’s even a whole book about it “The Devil in the Milk – Illness, Health and the Politics of A1 and A2 Milk”

Enzymes, Molecules and Lactose Sensitivities
Goat’s milk contains less lactose than cow’s milk, and people can generally tolerate goat’s milk better than cow’s milk.  But that’s only part of the story. There is much confusion around the discomfort in the gut caused by dairy. 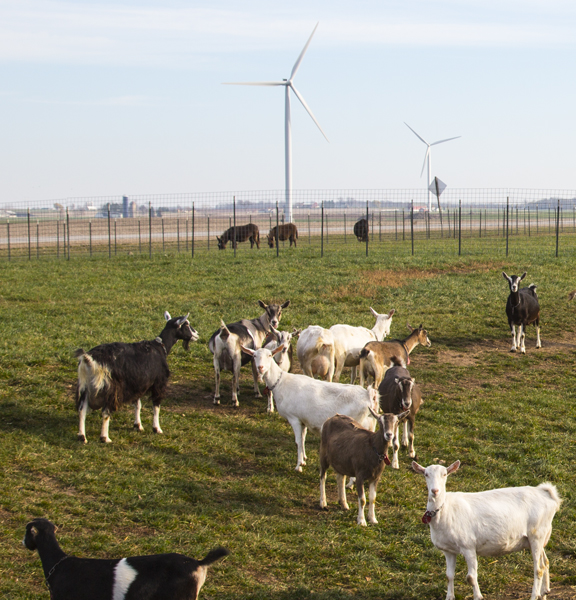 The easiest way to think about which dairy is the right dairy starts on the farm.  Think about the source.  A cow gives milk to feed her baby calf. A calf who is at birth about 100 pounds.  The milk that cow makes is to fortify that 100 pound baby calf. The molecules in the fatty acid chain, the fat globules that make up the structure of that baby calf’s milk is big and strong, designed for the special needs of a 100 pound growing baby. By contrast, a goat gives milk to feed her baby goat, a kid.  A kid who is at birth about 6 pounds.  The milk that goat makes is to nurture that 6 pound kid who is about the size of a human baby.  This A2 milk is designed to be assimilated with much less work than that of the cow. Cow milk is not designed for humans because it is too big and too acidic to break down easily. In our opinion, cow milk is not suited well for humans because it’s big fat globule and high acidity make it hard for your body to break down easily.

The lactase enzyme provides for the digestion of lactose, or milk sugar. Far fewer people than is thought do not actually possess this enzyme and are diagnosed as lactose intolerant.  Lactose sensitive is far more prevalent and can be managed far easier.  Lactose is the most important carbohydrate present in milk. The lactose content of goat’s milk is about 10% lower than that of cow’s milk. Whether goat’s milk can be tolerated better than cow’s milk will depend on the specific protein involved in the sensitivity or even a lactose casein allergy. Another common milk protein allergy is an allergy to b-lactoglobulin.  Many people are sensitive to cow’s milk and to soy milk as a result of simply overly acidic PH levels in the digestive track.  This often stems from a diet with too much processed foods.

Milk protein is comprised of about 80% caseins and 20% whey proteins. This is applicable to both cow’s milk and goat’s milk. The caseins are present in the form of micelles: these are large aggregates of protein and calcium phosphate. The number of small micelles is much greater in goat’s milk than cow’s milk.

Fat content is far lower in Laloo’s goat’s milk ice cream than conventional ice cream mainly because Laloo’s ice cream is made purely from milk, not from separated milk and added cream.  The fatty-acid composition of goat’s milk exhibits substantial differences from that of cow’s milk. Goat’s milk fat contains more short-chain and medium-chain fatty acids. The seasonal variation in the fatty-acid composition is lower than that of cow’s milk. This is due to the relatively consistent diet fed to goats.

Because goat’s milk affords an alkaline reaction in the human body and because the fat globules are small and easy to digest, it is worth trying goat’s milk as an alternative to cow’s milk.  We encourage people who have a casein allergy or a severe case of lactose disturbance to also try goat’s milk products in consultation with their doctor. 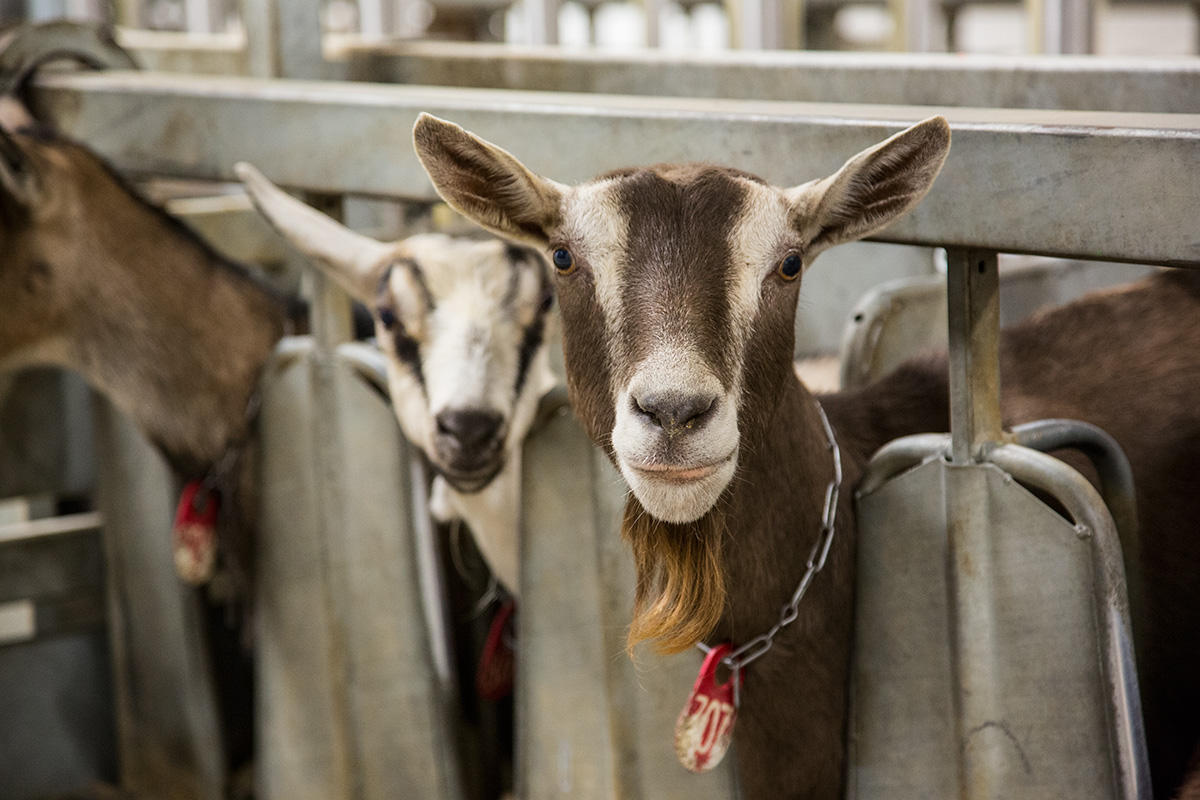 Dairy and Respiratory Complications – The common cold
Drinking goat’s milk results in the production of less mucus than when drinking cow’s milk. This can provide relief to people suffering from respiratory complaints.